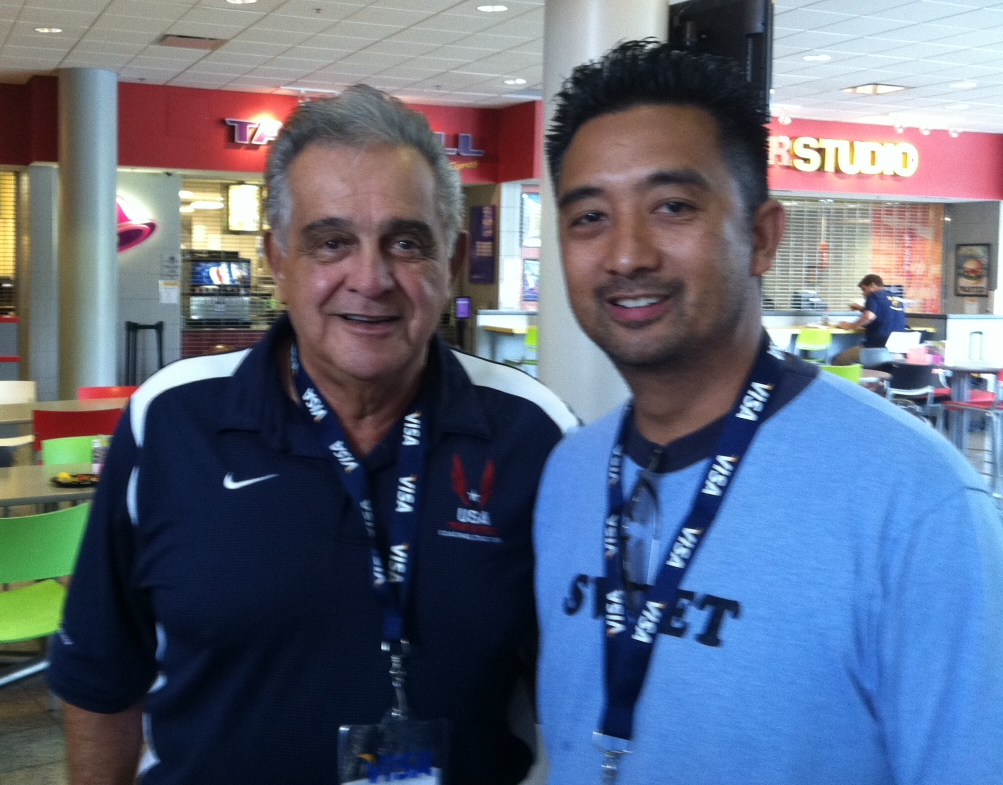 The IAAF Academy Diploma for Elite Coach is the highest recognized achievement awarded through the IAAF Coaches Education and Certification System (CECS). It is recognized around the world and indicates that a coach is not only highly experienced but has the knowledge to coach or instruct at the highest international levels of the track & field profession.  In addition to the IAAF Diploma, all USATF Level 2 coaches who complete the course will receive a Level 3 certification in the jumps event.

This years faculty included some of the worlds best instructors/coaches:

“This was an incredible week of learning and networking from a wonderful group of national, international instructors” Belo stated.  To contact Coach Robert Belo please email him at: Rob@GrassRootsAthletics.org