Dillon Atchley has graduated from Golden West College with an associates degree in English literature, and is currently an active pole vaulter while he’s currently in the process of obtaining his bachelor’s degree.

With a personal best of 15′-9″ placing him in the top 5 in California for community colleges while at Golden West College, Dillon is also a NFHS certified in pole vault safety and coaching fundamentals. He also coaches with Higher Flyers Pole Vault club under the tutelage of Kevin Magula who has coached former Orange County record holder Logan Odden (16’7″), Allison Stokke, (13′-7″) and current Orange County record holder, national freshmen and sophomore record holder Kaitlyn Merit (13′-9″).

Atchley has been involved in the development of Merit as well as other successful athletes such as Andrew Gonzalez, the 2012 D1 Southern Section CIF champion in the pole vault who Atchley coached while only 19 years old.

He is an enthusiastic and very involved coach who focus on developing athletes on the track and students in the classroom. 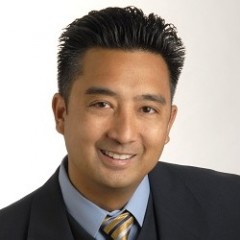 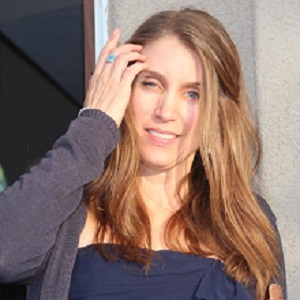 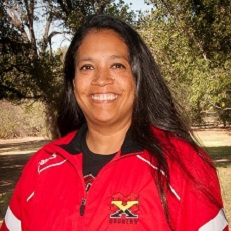